Just because we metalheads like nothing better than music that sounds like it’s coming to eat your face and destroy your house doesn’t mean we can’t be sophisticated. And what better way to show it than by finding the perfect wine to go with your favourite band? Here are 6 matches to get you started, with more to come in future.

Just don’t forget to stroke the stem of your glass just long enough for it to be uncomfortable before whispering “Satan” before every sip.

It’s now been around sufficiently long enough to be a classic, and shows no sign of declining in popularity. Rich and multilayered, it’s essential to give it time to breathe – both because it can seem a little jarring if you don’t, and because the full texture needs the time to be appreciated properly. Worth the extra money you’ll inevitably sink into it.

Exceptionally popular for a very good reason, this is another option for all occasions, both due to it being accessible enough to enjoy on first sampling, and because it’s still enjoyable even after great familiarity. Packs more of a kick than you might expect for something as popular as this. 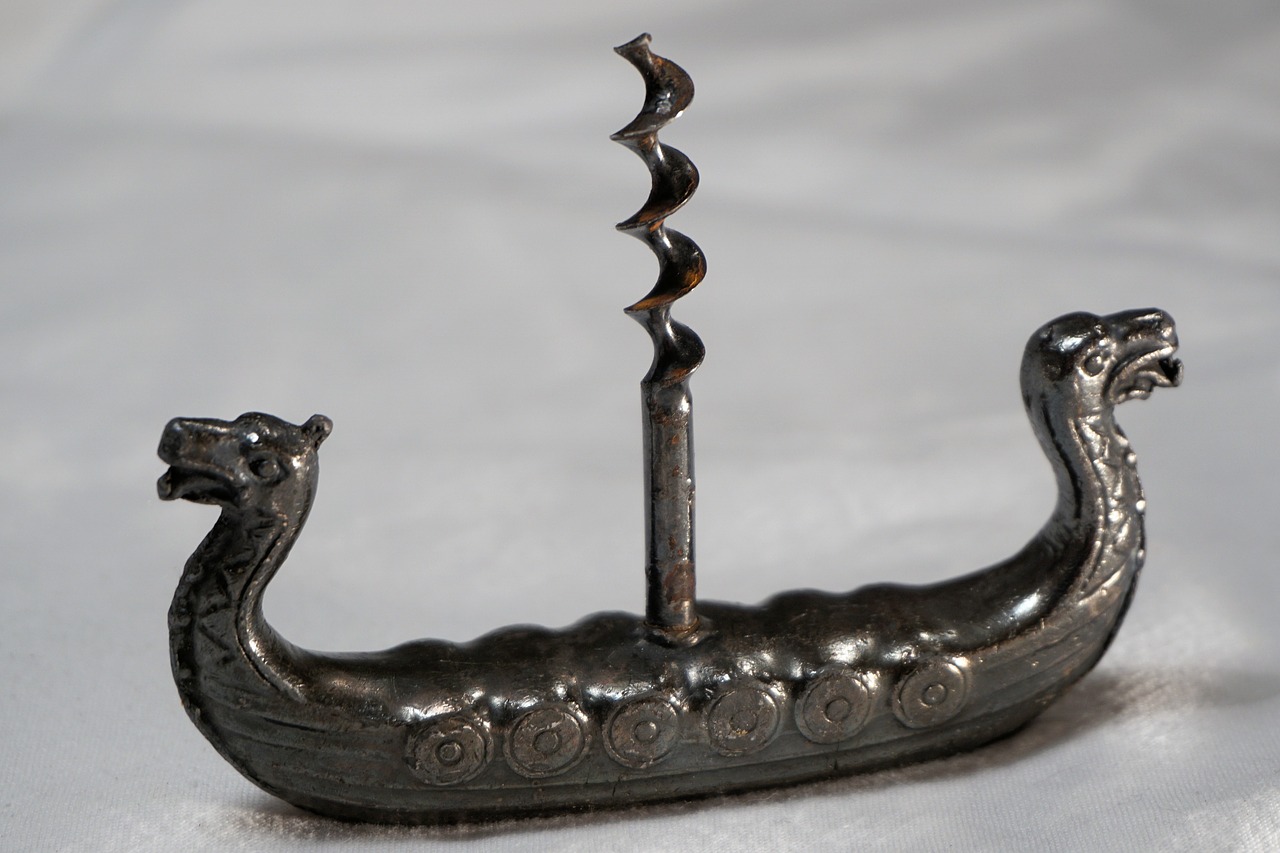 Image by Andreas Lischka from Pixabay

You might struggle to believe this is actually a thing, but yes, it’s real. And you may have tried it initially because of novelty value, but the skill of the craft behind it and the slick, easily digestible finish ensures you’ll keep coming back to it long after the novelty wears off. Profoundly cheeky, and camper than a row of tents (resurrected by) erected by Alan Carr and Manowar.

Much more accessible than given credit for, and you can accidentally find yourself enjoying irresponsibly if you’re not careful. Vibrant and with a few more delicate notes than initially apparent, this can be considered a go-to option if you’re ever struggling with option paralysis. Will never let you down.

Melechesh – Between The Lines Pinot Noir

They might be from outside of your typical destinations, but don’t let that put you off, as this is easily a match for more traditional sources. Dark and fiery, with a complexity you only notice towards the end that makes you want to go back to the beginning and recapture the notes you missed first time around.

Crisp, slick and while it’s readily available and very popular, you’re unlikely to find yourself put off from a new instalment when offered. Probably been around much longer than its most devoted fans are comfortable acknowledging, but its endured for a very good reason.

View all posts by Tom